About Us
|
Our Staff
|
Why Choose Us
|
Testimonials
|
Contact Us

Rice Funeral Home was established in 1940 by Roger A. Rice (1903 – 1964), who left a position at Norton Company to venture onto his own in business. He graduated from the New England Institute in Boston in 1939, and began the funeral home at its current location at 300 Park Avenue in Worcester.

In 1948, his son Arthur F. Rice (1926 – 2001) graduated from New England Institute and joined his father in the funeral home. Arthur served in the U.S. Army in Japan after World War II. He was also called back to serve during the Korean War, then he spent almost 50 more years working in the funeral home, along with his wife Pauline. Funeral service was a true vocation for him.

Arthur and Pauline’s son Roger graduated from New England Institute in 1985 and has been involved with the funeral home for over 35 years. Their daughter Celeste Rice Kimball graduated from FINE Mortuary College in 2002 and is now the full-time director at Rice Funeral Home. Her compassion for families in their time of need and dedication to her profession help to continue the family tradition into its third generation.

Roger's motto in life and in funeral service was to live by the Golden Rule, "Do unto others as you would have them do unto you." It is this motto that guides Rice Funeral Home in our continued commitment to treat each family we serve with respect and dignity. 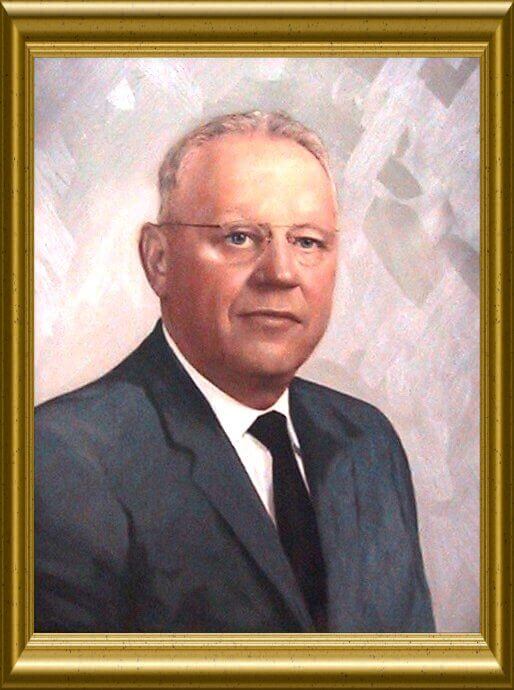 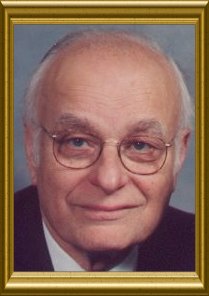